PTS provides the testing service and recruitment of the candidate on jobs that are announced through Pakistan Testing Service. PTS conduct the test and announced the result. PTS result announcement is done according to a procedure. The applicant who wants to check their result of the test will visit the PTS official site. Pakistan Testing Service has created a sprats section of a test results. Open the particular result, there is a search box that will be open. Put your Roll No in the box. Roll No is announced before the test held as a Roll No slip will be alert to Applicant. Applicants also have the test center details. After putting your Roll No in the search box you will get PTS test result. In PTS test result there is no chance to get results other than roll no. Another testing service provides the result through ID cared no. 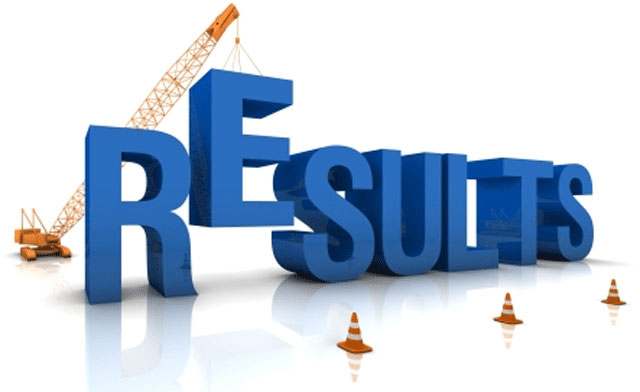 Pakistan Testing Service is a big testing service in Pakistan. Pakistan Testing Service was established in 2012. Now, this institute becomes a great repute institute. PTS conducting the test for jobs and admission much time in a year and give jobs thousands of people every year. There is a complete procedure for recruitment on the job. Applicants who apply on a given post announced through PTS, first release roll no slip and test center details. They conduct the test and announced the result on the official website. The candidates who pass in exams call for an interview. The interview is the final test for the selection of candidates. The selected candidate will be appointed on jobs in regards to terms and conditions of the post.

Pakistan Testing Service PTS offers jobs to unemployed people of Pakistan. PTS conduct test for the recruitment people for jobs and for the admission of students in various educational institutes. Educational Institute gives authority to PTS for making eligible candidate merit list. In the same way the jobs department also gives authority to PTS for shorting out eligible and suitable candidates.